The first thing many of us learn to say in another language is hello because it is a greeting that sets the stage for positive interactions, and it opens communications and doors. Of course, you eventually have to learn more than just hello and if you’ve ever learned a second or third language as an adult, you will know that it can be tough going until you reach a certain point when the proverbial coin drops and you can understand the individual words that used to go by as a blur of sounds. But it doesn’t need to be this way! Raising children as bilingual gives them significant advantages not just in learning other languages, but also in their primary languages. Here at Heavenly Haven Day Care in Newport News, we have many families that are bilingual, so we thought we’d cover how beneficial being raised with two languages can be and different methods of doing it by addressing some frequent questions people have about bilingualism.

How Early Can I Start?

Researchers who study language now believe that a baby starts to differentiate between languages in the womb. By examining the directions to which a baby moves their gaze, scientists believe they can tell which languages babies are tuned into from exposure in the womb. If your baby hears two languages, they will be tuned into both. In the womb, babies pick up on the rhythms and intonations of language

This “being tuned in” effects the first year of language development. According to an article in the New York Times, They compared single language babies to bilingual babies (that is, babies exposed to one or two languages- none of the children were verbal at the time) and while the monolingual babies were able to decipher phonetic sounds earlier than bilingual babies, the bilingual babies soon caught up and were able to distinguish between the two languages. The advantages of being bilingual are just beginning for these babies. They can also look forward to having a larger vocabulary, advanced logic skills, and an increased skill for multitasking. According to Dr. Bialystok, “Overwhelmingly, children who are bilingual from early on have precocious development of executive function.” This alone is a great reason to promote bilingualism!

Is there such a thing as language confusion?

Some people mistakenly think that children will get confused and while it can take some practice to shift from one language to another, being bilingual clearly produces results worth a moment or two of trying to remember which language to speak to whom.

Most children who grow up bilingual live in a home where there are two parents who have different mother tongues. There are two main methods these families have to choose from. One method is that the parent uses their mother tongue to speak to the child and to others in the house who understand it. Having exposure to a language is the first step to understanding and speaking it. The second method is to raise the child exclusively in one language until they are four or five and then give them extensive exposure to a second language.

Having a bookshelf full of books and reading to a child on a daily basis is always a benefit to a child and this is true in discussing bilingualism as well. Having books read to them in the second language will you both a chance to slow down, and actively listen to the language and reinforce important words. If you have videos, CD’s, or DVD’s that feature that language, play them for the child regularly. Playmates that also use the second language can help the child start to speak it as well. If neither of the parents speaks the language you want your child to grow up knowing, try to find an adult caretaker that speaks that language so they can expose the child to it, for example, a nanny or babysitter that speaks Spanish would help your child learn that language.

Here at Heavenly Haven Day Care, we feel strongly about the advantages that bilingualism gives a child. We have programs that expose children to Spanish and Sign Language. To find out more about our day care center, call and schedule a tour of our facility. 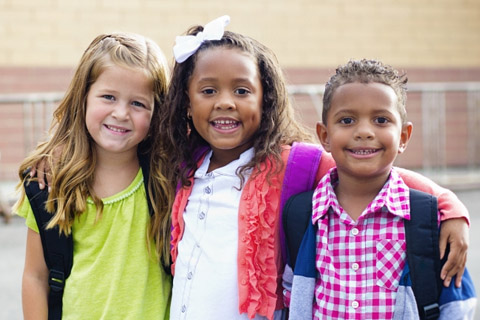 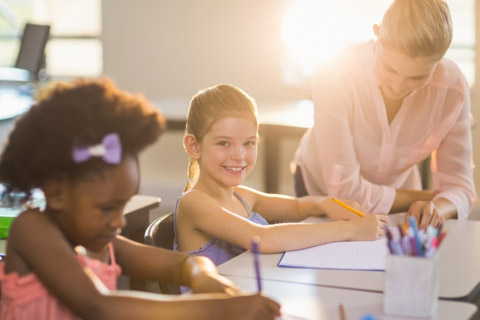 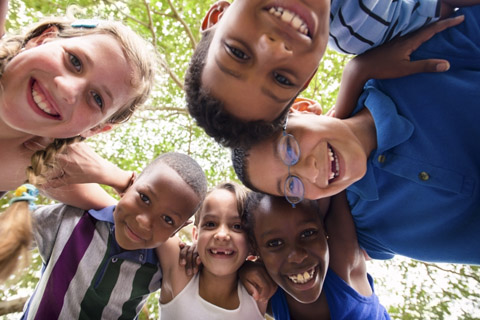